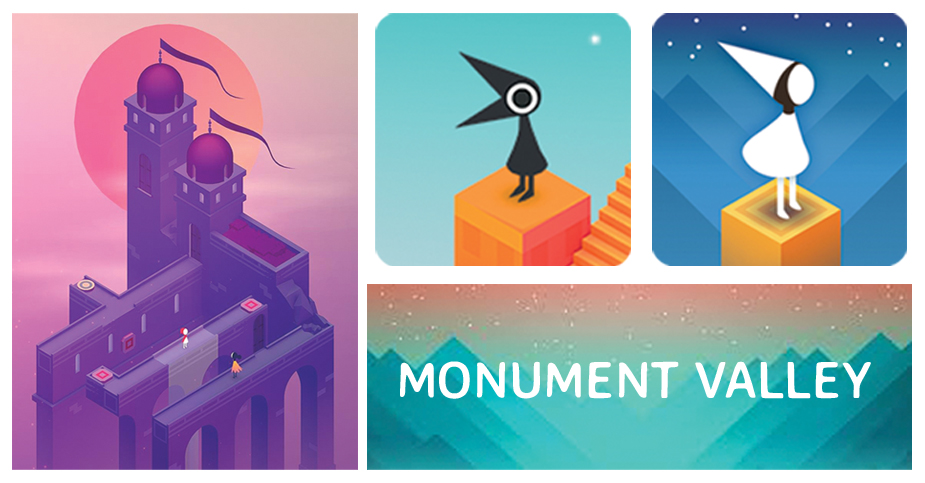 The game operates under the premise of the lead character Princess Ida, journeying through isometric mazes of sacred geometry; which are objects and illusions that defy conventional laws of physics. She must solve each puzzle, to go ahead in her constant search for forgiveness. Each of the ten levels present their own unique challenge. Monument Valley 2, its sequel, was released in 2017, on the 5th of June.