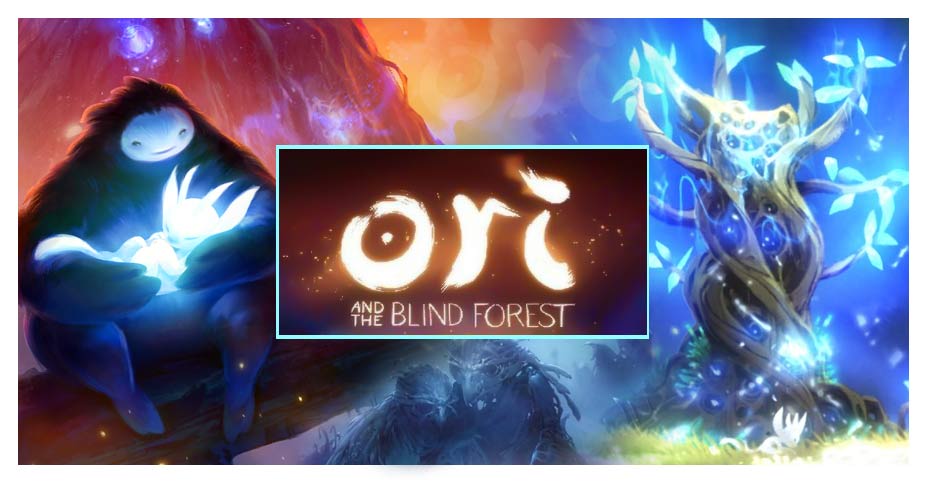 ‘Ori and the Blind Forest’ is a beautiful and often visually breathtaking production coming from the developers Moon Studios. The game has received critical praise and has been highly profitable. The plotline of the game has been loosely based around that of ‘The Lion King’ and the ‘Iron Giant’.

The game is a single-player 2D platform game. The lead character of the game is ‘Ori’, a white guardian spirit of the forest, who is separated from its family at a young age. Ori is found and adopted by a creature named Naru, who raises it as her own. However, after the death of Naru, Ori is left to fend for itself and navigate the forest.

The player has control over both Ori as well as ‘Sein’ - who is the light and eyes of the Spirit Tree (who also narrates sections of the game). Ori must climb, jump and navigate different platforms to solve puzzles and reach further in the game. The aim of the game, other than to navigate the forest, is also to restore the forest to its original healthy state.

‘Ori and the Blind Forest’ has been praised for its delicate, almost hand-drawn art style and stunning use of colour.