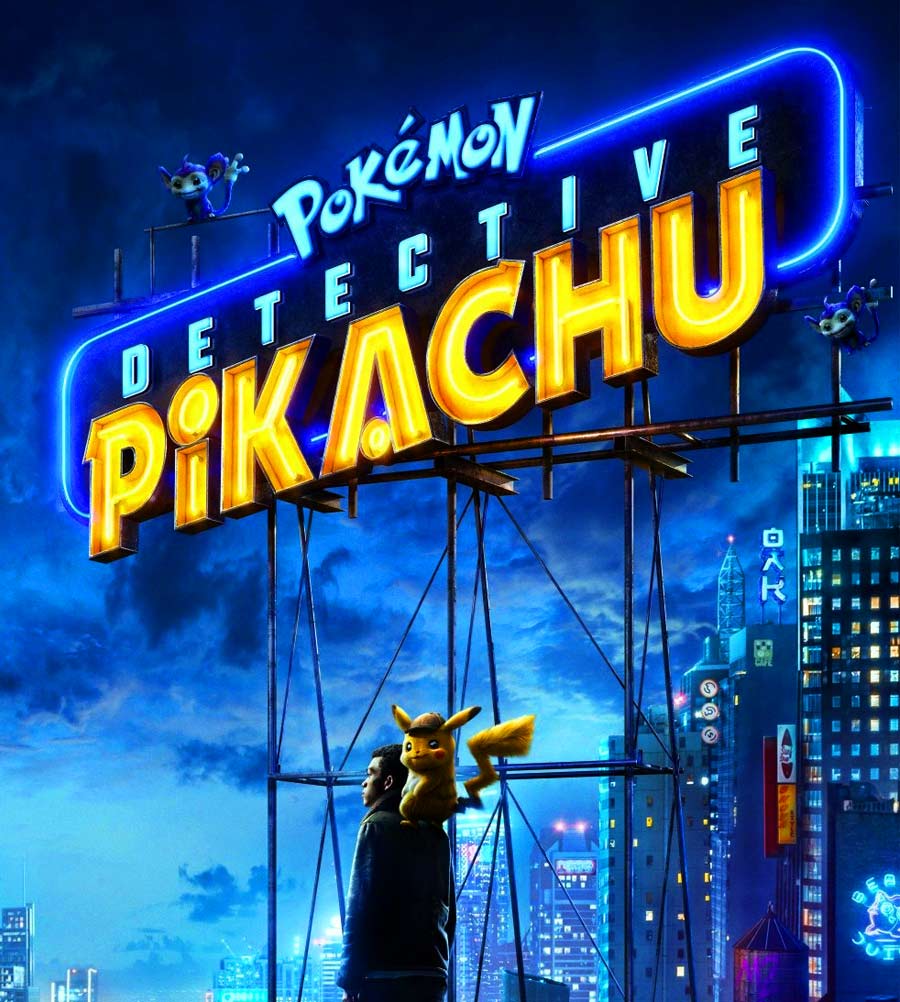 The Pokemon franchise took the world by storm in 1996. Children across the globe were thrown into a frenzy, collecting Pokemon cards and playing the video games. Pokemon enthusiasts were treated to the ‘Pokemon: First Movie’ released in 1999, further fuelling the Pokemon mania being experienced by children globally.

The rage had died down considerably, until the release of the live-action film Pokemon Detective Pikachu. With an animation overhaul – shifting from an anime style to live-action, Pikachu has been voiced by the funny and animated (pun intended) Ryan Reynolds. For a character which has otherwise only said two words - ‘Pika Pika’, it is interesting to watch how writers created a hilarious character through dialogue.

For those who are deeply attached to the original world of Pokemon, this film doesn’t evoke a sense of nostalgia. In its essence, the film is attempting to revive the Pokemon craze by re-introducing the character of Pikachu as a witty and humorous character – a shift from his role as Ash’s sidekick in previous representations.

This film is recommended for the new generation of Pokemon-lovers - young children being introduced to the fascinating world of Pokemon and the joy it has brought to many past generations.