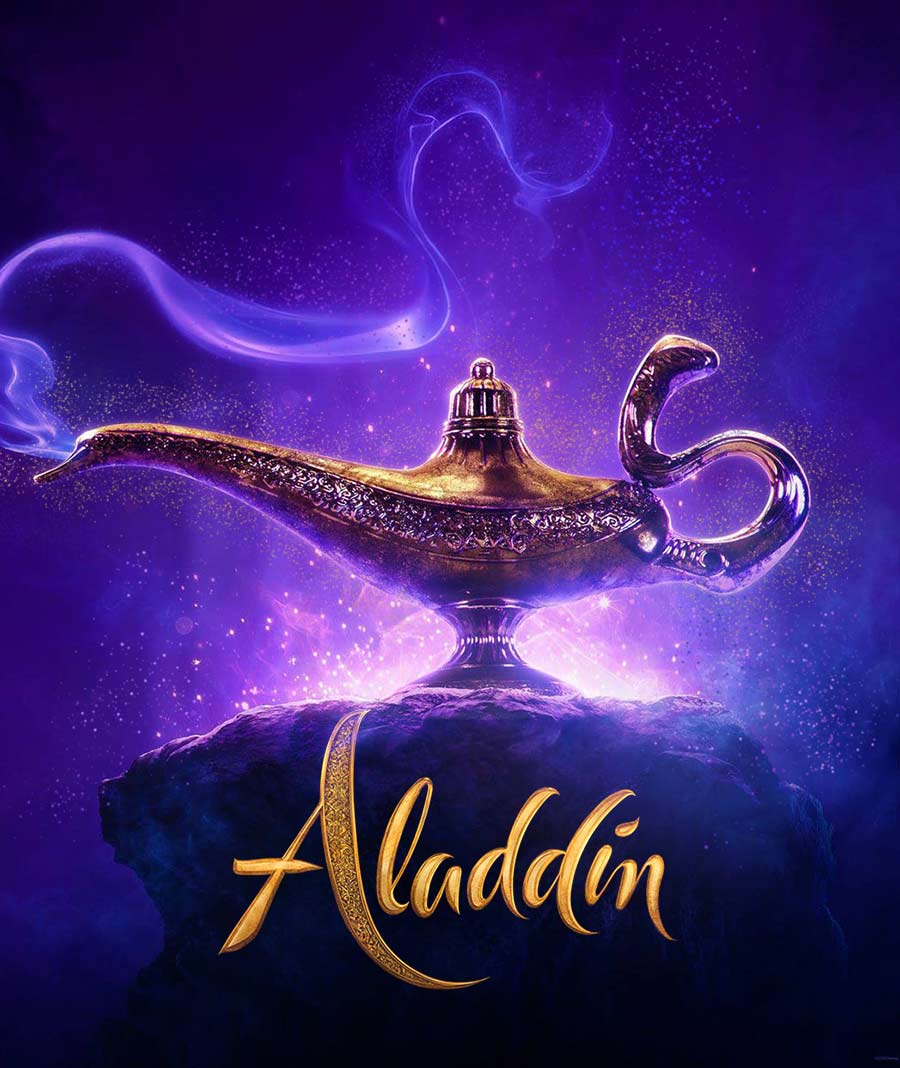 The film ‘Aladdin' is synonymous with Disney’s animated film released in 1992, with Robin Wiliams playing the role of the loveable and hilarious Genie. This time around, Guy Ritchie takes over direction, choosing to cast Will Smith in the live-action rendition of the film.

New songs have been added to the soundtrack, giving viewers more tunes to sing along to. Old favourites get a new breath of life, with composer Alan Menken, who was brought in to revamp the songs. The film is a smooth combination of the old Aladdin film, which is a classic, and a newer peppier soundtrack to look forward to. The ensemble cast includes some fresh faces such as Mena Massoud as Aladdin and Naomi Scott as Jasmin.

The script of the film remains unchanged, with the street urchin Aladdin falling in love with Princess Jasmin, who is out of his reach. Hilarity ensues when he finds a magic lamp, unleashing the Genie who offers him three wishes. The film is a must watch for those looking to relive the joy of Aladdin on the big screen and families who want to go for a feel-good adventure.

For those whose loyalties lie with the 1992 Disney film, this film is worth watching and giving a chance.