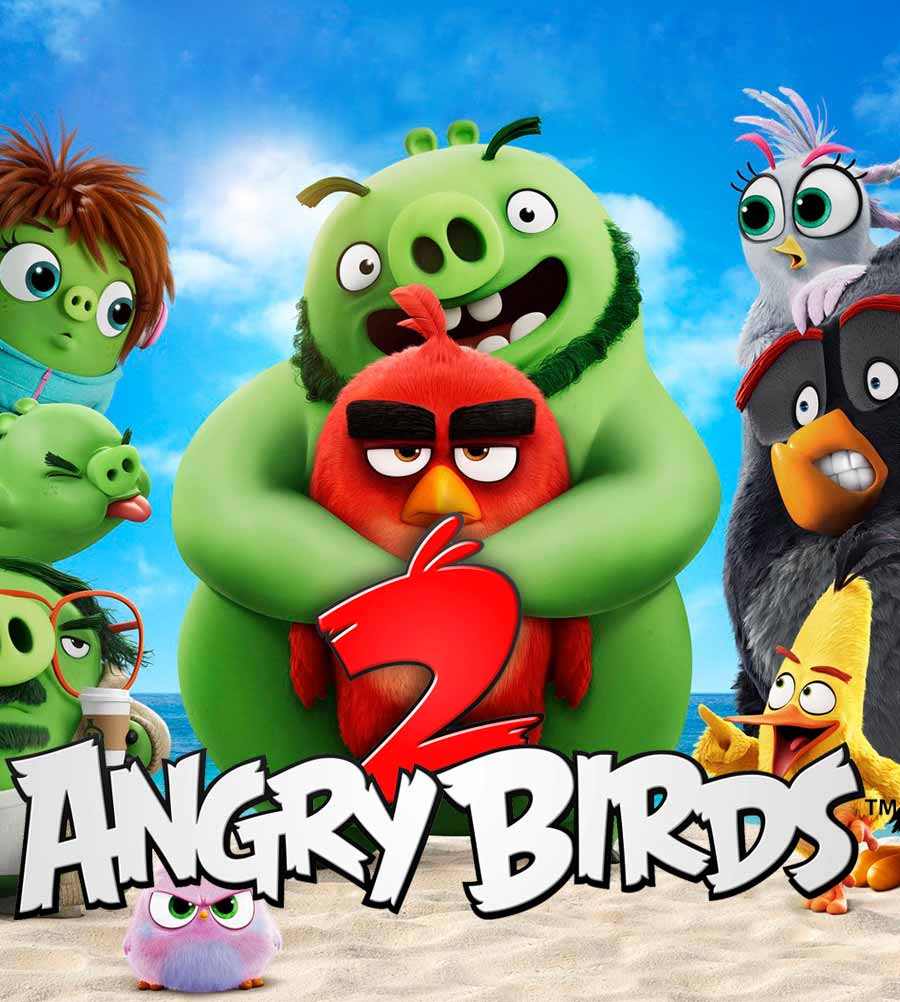 The Angry Birds Movie franchise is based on the popular puzzle video game of the same name. For those unaware, the game is based on birds being slingshotted at pigs stationed on different parts of the screen. By aiming correctly, players can eliminate the pigs.

The first Angry Birds Movie met with lukewarm responses, as the writers and director attempted to create a narrative surrounding the rivalry between the birds and the pigs. It features an angry (hence the title) and reclusive bird named ‘Red’ and follows how he takes on enemy pigs that have begun inhabiting their island under the guise of being peaceful visitors.

The sequel sees the islands of the pigs and the birds joining forces to take on a new enemy – Eagle Island. The humour is far more pronounced in the film and it is evident that writers have taken the entertainment a step forward. The teaming up of the pigs and birds has audiences enchanted and amused as the slapstick jokes land on point.

It seems the writers of the film took previous criticism quite seriously and have upped their game this time around. The jokes are not limited to only children, as parents too, will enjoy the film.