Dora and the Lost City of Gold - Movie Review 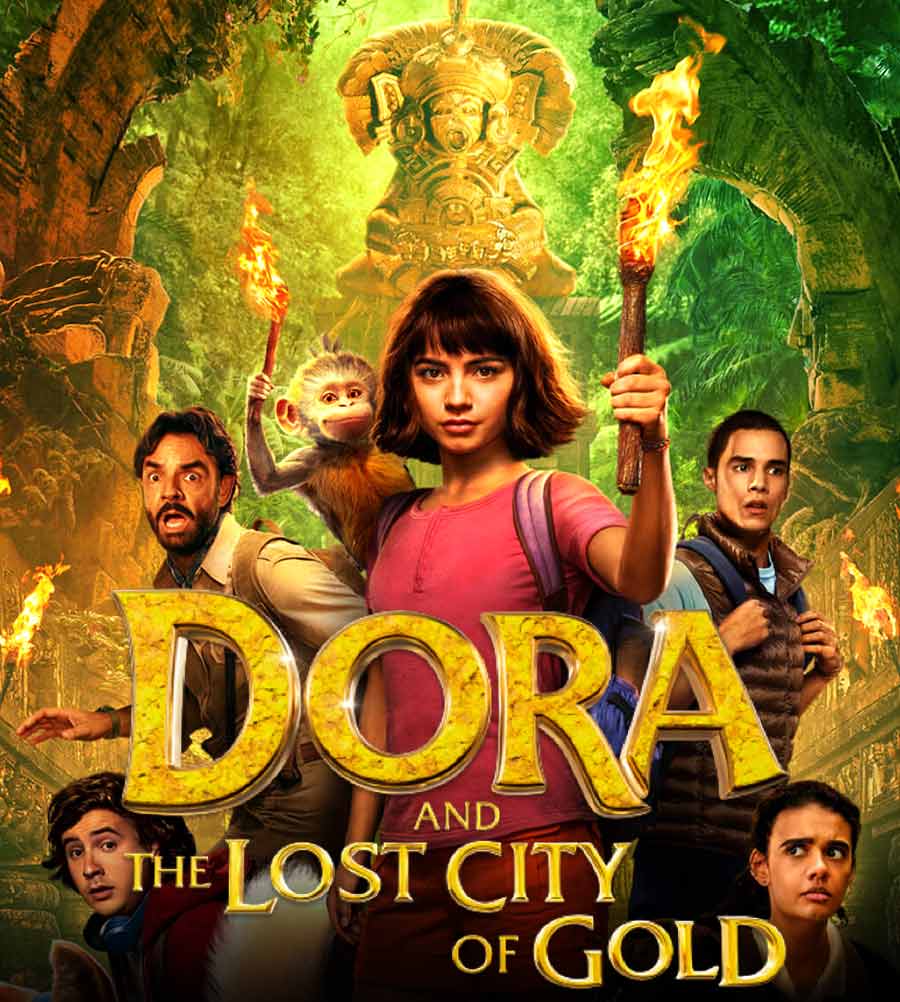 Dora the Explorer became a household name when it was introduced on Nickelodeon in 2000. Children fell in love with the adventurous, bi-lingual and ever-curious young girl. It has gone on to become one of the longest-running animated shows on Nickelodeon, entertaining generations of children. Riding on that wave of popularity comes a live-action remake of the show, now offering viewers an older teenage Dora.

The film has been cast wonderfully, with Eva Longoria playing her mother and Michael Penã, her father. The highlight of the film, however, is the ever-enthusiastic Dora – played by actor Isabela Moner. She is a bright presence on screen and embodies the sense of adventure and curiosity that has been ever-present in the character of Dora.

In the film, her biggest adventure yet is not navigating the jungles of the Amazon or indulging in escapades with her side-kick Boots; it is navigating the ruthless world of high school. Dora’s passion to learn new things comes out through her inquisitive and sunny character. The film is further made exciting when she and her new classmates are kidnapped and sent to the jungle. A series of mazes, puzzles and antics remind audiences that the focus of the film remains singular – the character of the enigmatic and wonderful Dora.