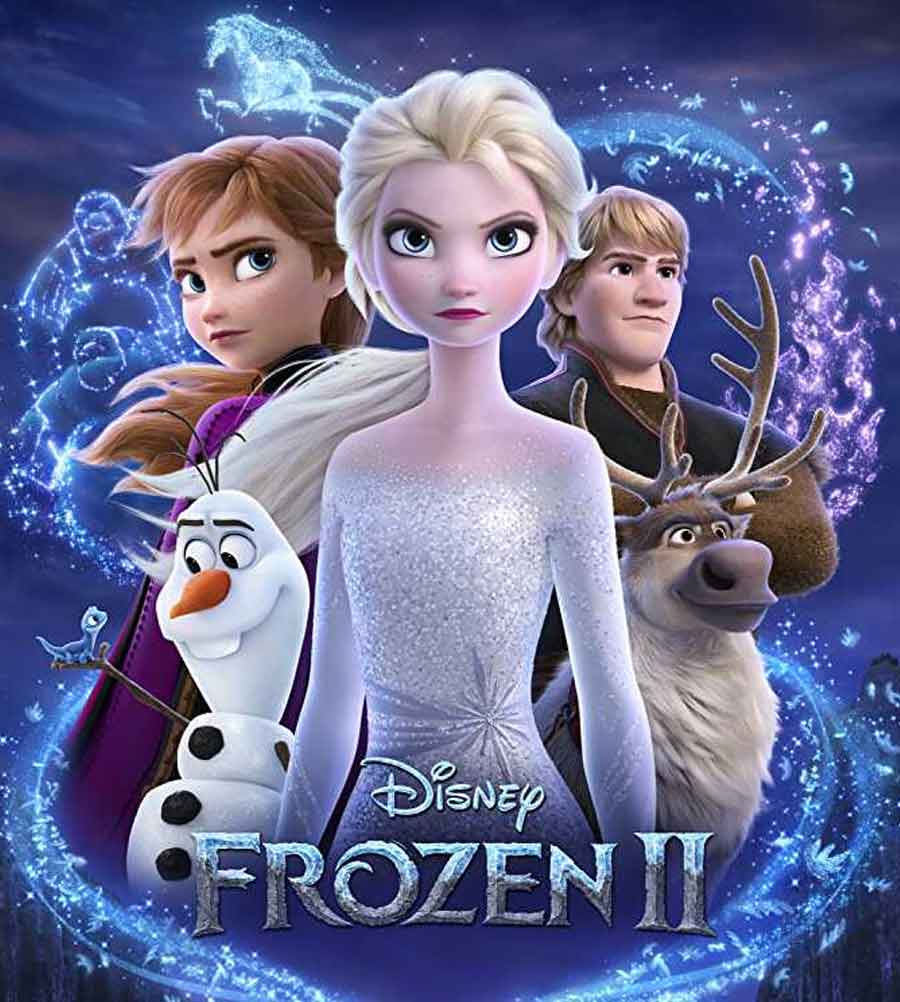 ‘Frozen’ proved to be one of Disney’s highest-grossing films when it premiered in 2013. Children across the world sang along with fervour to iconic songs, including ‘Let it Go’. The film followed Anna and her older sister Elsa, who has the power to control snow and ice. The film was an instant success and ‘Frozen II’ clearly had big boots to fill.

The cast remains primarily the same – with sisters Elsa and Anna, ice harvester Kristoff and his trusty reindeer sidekick Sven, and the ever hilarious snowman Olaf. However, unlike the first film, which focussed on Anna’s journey to reconnect with Elsa; this film focusses on Elsa’s own journey.

Picking up three years after the first film, Elsa responds to a mysterious voice coming to her from the North, inadvertently awakening forces beyond her control. With the population of her kingdom Arendelle under threat, Elsa must travel to the source of the mysterious voice in order to save her people.

As expected, the animation of the film is beautiful, especially Elsa’s journey across the dark sea. Highlights include Disney’s sensitive inclusion of the tribe of Northuldra, based on the Sami tribe of North Finland. However, this time around, music has proven to be a disappointment. The film lacks any iconic songs which children will immediately be attracted to.