You Are Here : Home » Parents' Blog » Parenting » How to Handle Temper Tantrums

How to Handle Temper Tantrums 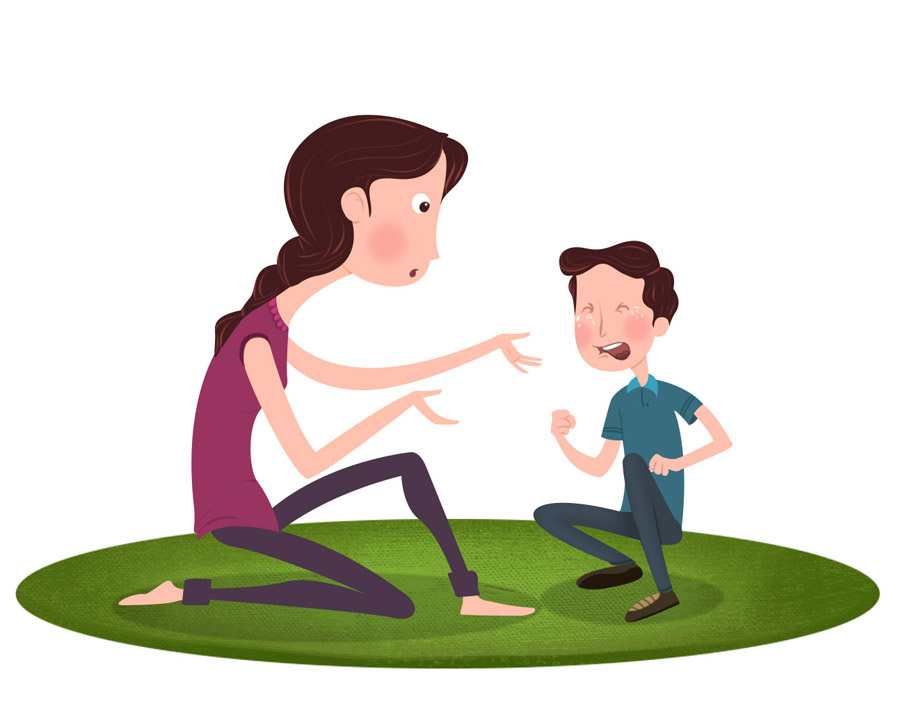 Imagine you're walking down the aisle of a grocery store with your child and they pick up a sugar-laden box of cereal to toss into the cart. You remind them that you're not okay with them eating such an unhealthy cereal and place it back on the shelf. A minute later, they place the box back into the cart, looking up at you, waiting for a challenge. Before you know it, a temper tantrum has commenced. The aisle is filled with the screams of your toddler, and you struggle to pick their flailing body off the floor to settle the tears.

This scenario doesn't involve much imagination as most parents have faced this issue several times through the course of their life. The root of the tantrum may change but a child's response to a situation they cannot cope with – rarely changes.

Children between the ages of 1 and 4 years have not developed the ability to cope with situations yet. When they feel overwhelmed by a situation/interaction or are unable to express their thoughts, needs and emotions – they can spiral into a temper tantrum. Tantrums are usually in the form of screaming and crying, but sometimes also manifest in the form of sulking and silence.

As a parent, it becomes frustrating when your child has a tantrum in a public place. And often enough, frustration and anger stem from the embarrassment of having strangers watch you as you try to handle your child.

The most important thing to do in these situations is to remain calm. The more hysterical and angry you get, the more your child will respond by screaming louder or feeling angrier. The first step to soothing a child is to acknowledge what has upset them. It could be as simple as saying, "I know you want to play some more, but it is time for us to leave." Maintain a calm demeanour while doing so and do not attempt to pull at your child's arm or raise your voice. You will see the relief wash over your child's face when they realize that you understand what is bothering them rather than dismissing them.

Giving your child an incentive to not start screaming when you're out in public also works, making sure they think twice before starting a screaming match in a public place. Have a jar of coins at home. Every time they behave well, add a coin to the jar. When they reach ten coins, reward them by taking them out to do something THEY want to do. In contrast, take away a coin every time they have a tantrum, showing them the repercussions of their actions.

Always remember, remaining calm is the key. The last thing you want is to upset your child further or run the risk of being reduced to tears yourself.