You Are Here : Home » Parents' Blog » Parenting » The Importance of Eating Dinner Together as a Family

The Importance of Eating Dinner Together as a Family 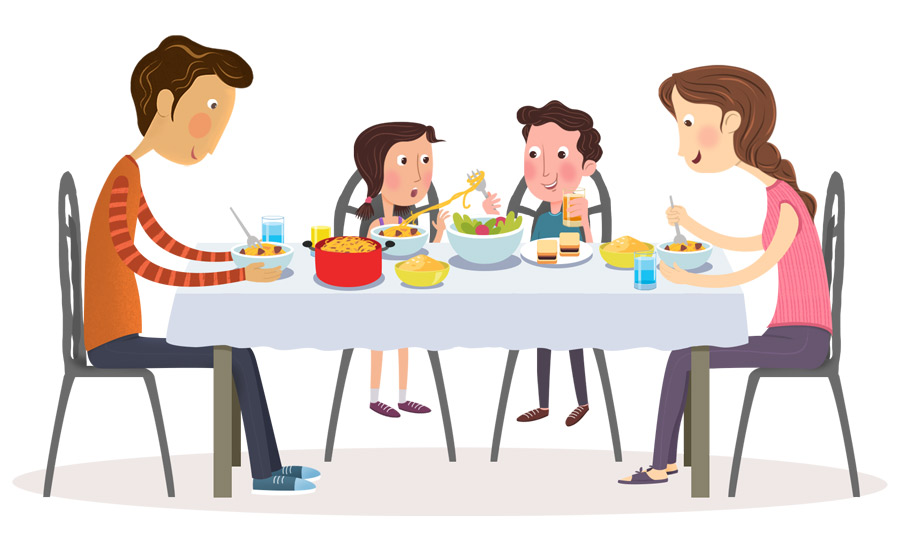 Dinner has moved past being a time where Mothers would slave and slog, only to then spend their meal serving and then clearing up food. We are ushering into an age, or trying to, where meals have become less about being served and more about sharing the load. Having dinner together as a family comes with benefits and plays an important role in developing your child's character and social skills.

The first and most evident benefit of spending time together as a family is the development of healthy interpersonal relationships between parent and child. If children know there is a window of time in the day where they have the entirety of their parents' attention, they are more likely to communicate and share their day. Children often hesitate when they're unsure if they have their parents' complete attention. At dinner, when the family is sitting together without the distraction of the television and their cellphones, members are more likely to communicate openly with one another.

This healthy relationship is something to encourage from a young age, as it will be beneficial for your child in the future as well – possibly becoming a habit they take up with their own families. Being openly communicative also plays a role in making children more positive about the future and they show more excitement towards their goals and dreams for the future.

Spending dinner time together as a family doesn't only entail listening to your children talk. It is your chance to be open with your children about what is going on in your own lives. This give and take of information also helps in developing their listening skills; making them better listeners and communicators.

By giving dinner time importance, families also reduce the number of days they choose to eat out. Eating together every day becomes an act which is celebrated, rather than pushed to the bottom of the "compulsory" family time pile. Children are exposed to new words which they can add to their vocabulary – ones which they don't hear on a day-to-day basis at school. They also get a chance to explore new food and try out new dishes in the comfort of their own homes. Children feel less worried about trying out something new when they are in the familiar territory.

Lastly, as mentioned at the beginning of this blog post, family dinners are no longer evenings where Mothers put in all the hard work. Teach your children from an early age that the load is meant to be shared – be it cooking, serving or clearing up. And as you know, children learn best by example. 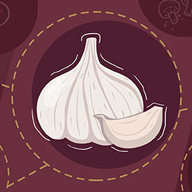