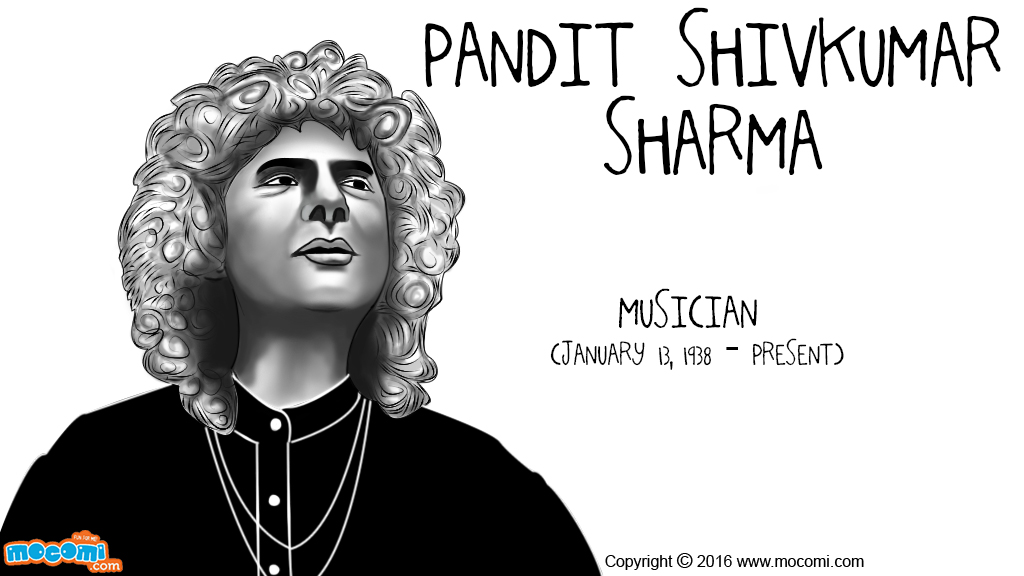 Who is Pandit Shivkumar Sharma?

Pandit Shivkumar Sharma (1938 – ) is an Indian santoor maestro. He is most noted for bringing the santoor from the realm of Kashmiri folk music into that of Indian classical music. Shivkumar is the son of noted Indian classical singer Uma Dutt Sharma. He began taking voice and tabla lessons at age 5 but with his father’s guidance, began his foray into the classical genre by his early teenage years. The santoor originally was used as accompaniment to Sufi music. Pandit Shivkumar is deeply committed to his instrument and believes in the guru-shishya tradition- instructing people for no charge. His son Rahul Sharma is also a noted santoor player and concert musician.

Pandit Shivkumar Sharma has been the recepient of a number of awards, two of them being the Padma Shri and the Padma Vibhushan. Find out when master instrumentalist of the santoor won these two awards.

Alternatively, you can also do a little research about the Padma Shri and the Padma Vibhushan, and whom can be eligible to win these awards.