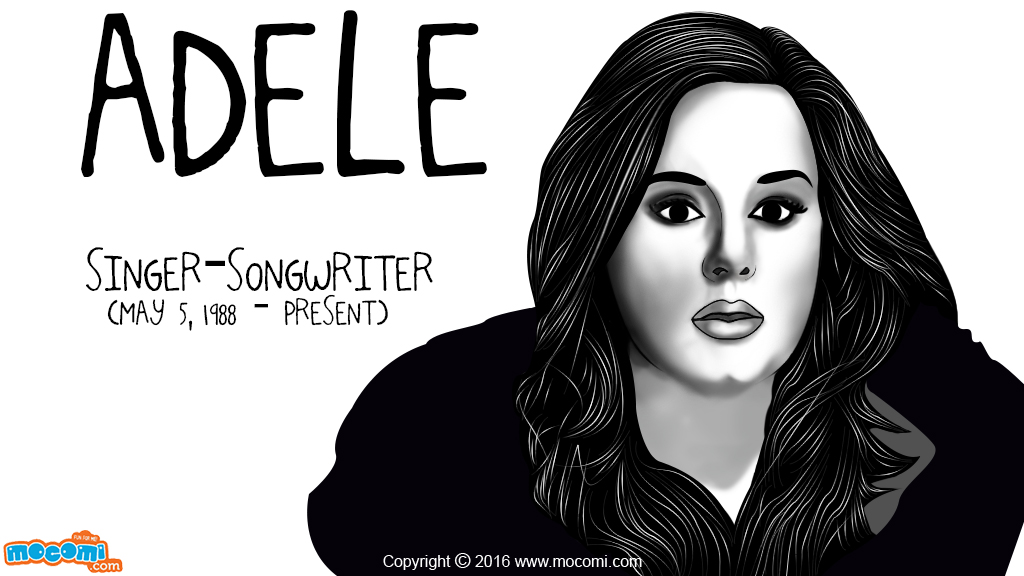 Adele Laurie Blue Adkins (1988 – ) is a British singer and songwriter who has risen to immense fame in the small amount of time she has been part of the music industry. Her two albums 19 (named after the age she was when she wrote it) and 21 (also named for the same reason) have gone platinum, a rarity for an artist with only 2 albums.

She was born in Tottenham to a single teenage mother and was obsessed with the sound of voices for as long as she could remember. Adele graduated from the BRIT School for Performing Arts & Technology along with classmates Leona Lewis and Jessie J. With her songs Set fire to the rain, Someone like you, and Rolling in the deep, Adele received 6 Grammy Awards. She also broke world records of being the only woman to have 3 singles on the Billboard top 10 at the same time, 3 Billboard #1 hits, and the longest running #1 album by a female solo artist to name just a few.

What does it mean when an artist or singer ‘goes platinum’?