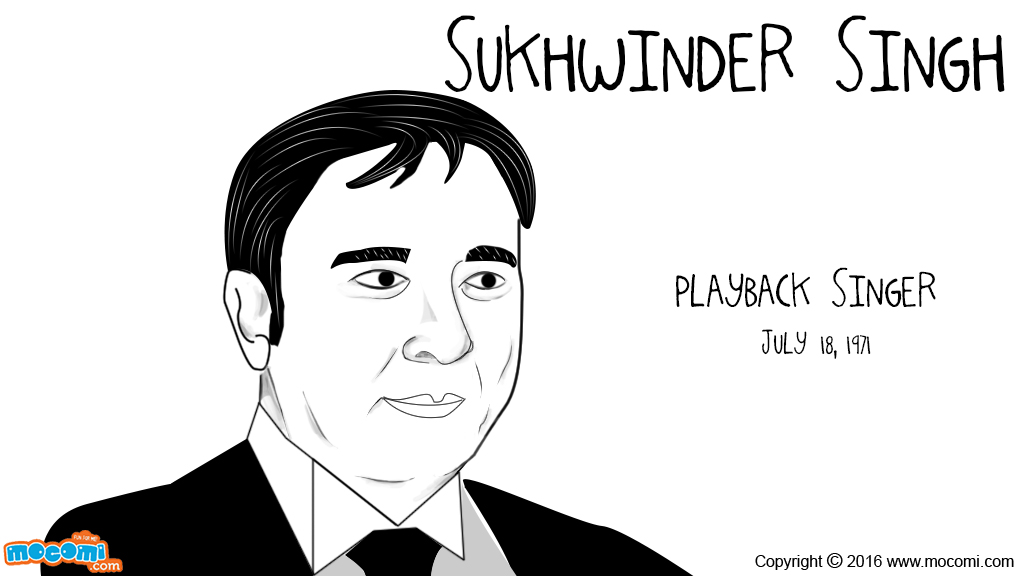 Who is Sukhwinder Singh?

Sukhwinder Singh (1968- ) is a playback singer whose professional music journey began by arranging music for popular Indian music producers Laxmikant-Pyarelal’s. He decided to move to South India to begin a career in playback vocals. After minor success he took a hiatus from the industry to tour Europe and the United States to learn more about music outside India. One of the first gigs he got after his return was recording the hit song Chaiyya Chiayya for composer guru AR Rahman. He was awarded Best Male Playback Singer for the song and went on to record many more hits with noted music directors, and even composing music himself. Sukhwinder Singh is also the vocals on the Oscar winning track Jai Ho.

Sukhwinder Singh has lent his voice for the songs ‘Chaiyya Chaiyya’, ‘Dard-E-Disco’, ‘Chak De! India’ and ‘Haule Haule’. Which Bollywood actor featured in all the above songs?