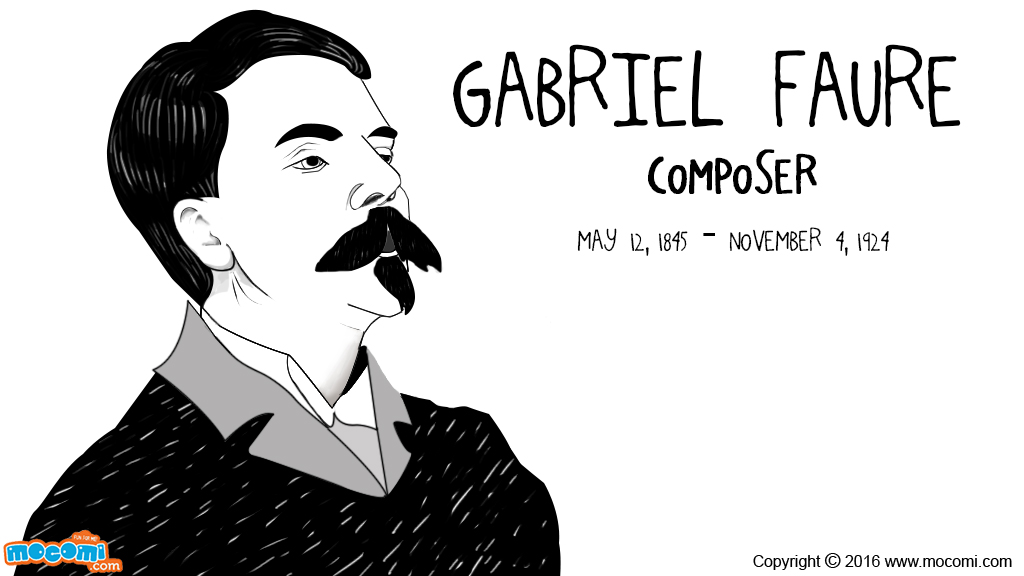 Who is Gabriel Faure?

Gabriel Faure (1845 – 1924) is a famous composer of the 19th century whose music has influenced many music composers after him. He was born into a cultured family that wasn’t particularly musical. Young Gabriel was first introduced to music on a French harmonium at the École Normale, one of the premiere institutes of higher education where his father was the director. A blind woman who heard him tinker on it told his father of Gabriel’s talent for music.

Gabriel spent 11 years studying at the École de Musique Classique et Religieuse (School of Classical and Religious Music). It was said to be a rather grim place where the food was mediocre, the rooms were dingy, the uniforms were elaborate but the musical education was fantastic. Through his lifetime he would work as an organist, pianist, and teacher for many employers, but his greatest contribution to music is with his compositions.

Research how the harmonium came to be such a large part of Indian classical music even though it isn’t a traditional Indian instrument.